Why study in Poland? 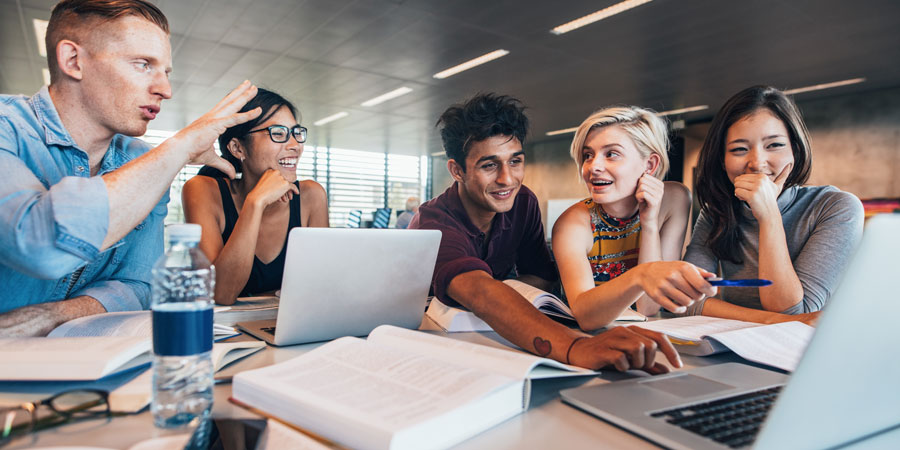 For high quality of Polish educational system
Polish university education system has a history of 650 years of educating high profile professionals. It resulted with a profit not only for Poland, but also for many countries all over the world, where the Poles brought their profesionalism and the spirit of innovation. Want some examples? Ignacy Domeyko established the geology research in 19th century Chile. Between 1872 and 1876 Ernest Malinowski built the world's highest located railroad in Peru. Bronisław Malinowski was a creator of modern anthropology. Ten Nobel Prizes were awarded to Polish artists, scientists and other public figures. Maria Skłodowska-Curie is one of only four laureates to receive a prize twice.

Polish academic traditions reach back to 14th century. The Jagiellonian University in Kraków was established in 1364, as the second university in Central Europe. Today's Polish universities continue the glorious traditions of their predecessors. Warsaw University ifor example is ranked first in the Top Coder international IT ranking.

Polish specialists of all professions are highly appreciated by the recruiters worldwide. Especially Polish doctors, engineers, architects and IT specialists are acclaimed, but other Polish graduates are also considered to be fully prepared to compete on a global job market.

The quality of the system is guaranteed by State Accreditation Committee, which monitors all Polish higher education institutions. According to its control results, over 80% of the Polish universities have outstanding and good rankings.

For low costs of studying and living
Although Poland undergoes through a process of rapid economic development, the cost of living is still significantly lower than in most of the EU countries. A total amount of 200-500 Euros is enough to cover the basic cost of accommodation, food and transport. The cost of entertainment and participation in cultural events are also much lower than EU average. The basic cost of studies is also very competitive. The average minimum rate is around 2000-5000 Euro a year (depending on the field of studies), what's a few times lower than the EU average.

For high level of personal security
Poland is much safer than most of the European countries. Even the Nordic countries, considered as very safe, have much higher crime rate than Poland. It's perfectly safe in here for international students of all races, beliefs and origins.

For outstanding culture and entertainment offer
Polish culture is well known in the world, for both historical heritage and present achievements. Five Polish writers were rewarded with Nobel Prize. Historical composers like Karol Szymanowski, Fryderyk Chopin and Ignacy Paderewski, and present ones like Henryk Górecki, Witold Lutosławski or Krzysztof Penderecki wrote new chapters in the history of music. Academy Award winners Andrzej Wajda, Janusz Kamiński, Roman Polański, Golden Palm winner Krzysztof Kieślowski and many other film industry artists are recognized all over the world. Polish cultural institutions provide high quality entertainment for all tastes. The number of festivals, book fairs, concerts, gigs, and other kinds of entertainment is massive. There's also something for sport fans. In 2012 Poland hosted the UEFA European Football Championships. On of the most important sport events in the world will attract thousands of fans from all Europe.