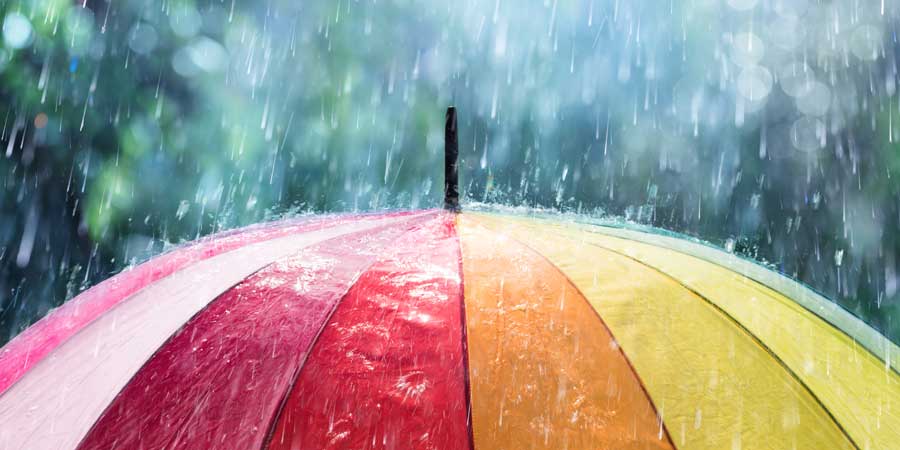 Poland is placed in a moderate zone with mixed continental and oceanic climate influences. The average annually temperature is about 6-8 degrees Celsius while the rainfall is estimated at 700 mm.

The weather in Poland is also characterised by transitional periods between the four seasons of the year.The weather in Poland is rather unpredictable and varied. Spring is often changeable. There are rather moderate temperatures. The summertime can be really hot, even 35 °C. Autumn is usually sunny, but November is frequently very wet and can be cold.

Winters can be really cold, with the chance of snow from November till March. The temperatures from December to late February usually fluctuate around 0 °C to -10°C. In the mountains snow usually covers slopes in the period.