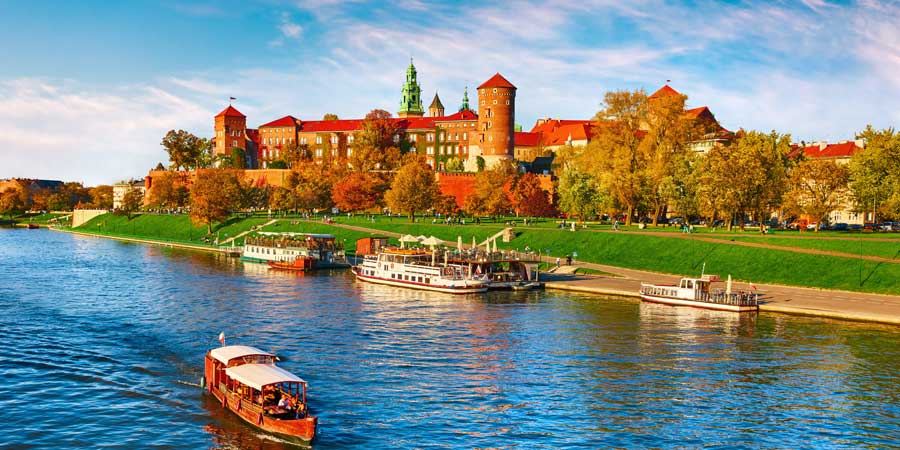 Poland is a fascinating country that serves as the geographical and cultural crossroads of Eastern and Western Europe. Located at the center of the Northern European plain, Poland has been a nation of survivors since the foundation of the first Polish state more than 1000 years ago. Through its turbulent history its people have managed to maintain their identity, and today, the country enjoys a crucial position as the largest of the former Eastern European states and one of the most populous members of the European Union. 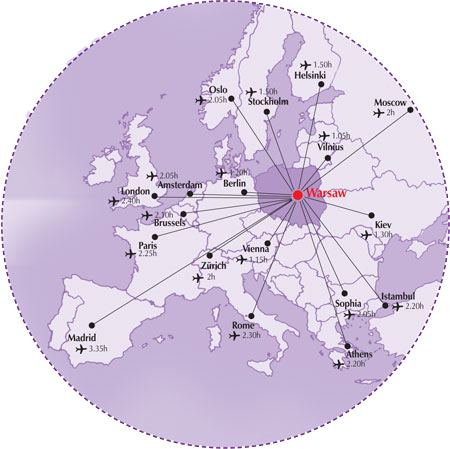 Poland is a member of the European Union. It joined the Schengen Area in 2007. As a result passport checks are abolished on Poland’s borders to Germany, Slovakia, Czech Republic and Lithuania. It practically means that persons admitted to the Schengen Area can travel hassle-free between the countries of the Schengen Area without internal land and sea border controls, from Portugal to Poland and from Greece to Finland.

Thanks to its location, Poland occupies a special place in the European Union. Poland’s border on the river Bug became the EU’s eastern border. In the wider geographical and geopolitical sense Poland occupies a central position. More and more foreign investment from Western Europe is to be shifted to Poland, as well as from the US and Asia. Poland’s geographic location facilitates the logistics activities and forecasts indicate an increase in the number of immigrants to the country.

Poland’s education market has been the most dynamically developing one in Europe during the last twelve years. The number of higher education institutions has increased five fold while the number of students quadrupled. Each year almost half a million young people begin their education at universities and colleges.

Polish academic traditions reach back to 14th century, some of the Europe’s oldest universities can be found here. The Jagiellonian University of Cracow was established in 1364. Nicholas Copernicus and Marie Skłodowska-Curie are among great names of Polish scientists known and admired worldwide.

Polish universities offer high quality studies and are an integral part of the European education space. All leading universities offer programmes thought in English, these include medicine, engineering, humanities, business and finance. Poland takes active part in the Bolonia Process. Thanks to the ECTS (European Credit Transfer System) students can be fully mobile, and continue education in other countries.

We hope to see you soon!